Morgan Hooper is a New York actor, writer and instructor of Japanese sword arts. He has trained extensively in a multitude of disciplines, from classical and experimental theatre, to Eastern meditation and the way of the samurai. As a performer and storyteller, Morgan offers depictions of the human heart that are ecstatic, courageous and true.

Excelling in the classics, for over a decade Morgan has performed the works of Shakespeare and his contemporaries across the country. He has performed Off-Broadway in The Pearl Theatre Company’s production of Vanity Fair, written by Kate Hamill and directed by Eric Tucker. Regionally, he has collaborated with The Shakespeare Theatre of New Jersey, and The Pennsylvania, South Dakota, Camden and Long Island Shakespeare Festivals. On stage, Morgan has performed the roles of Hamlet, Brutus, Leontes, Richard II, Henry VI, King John and Mercutio. 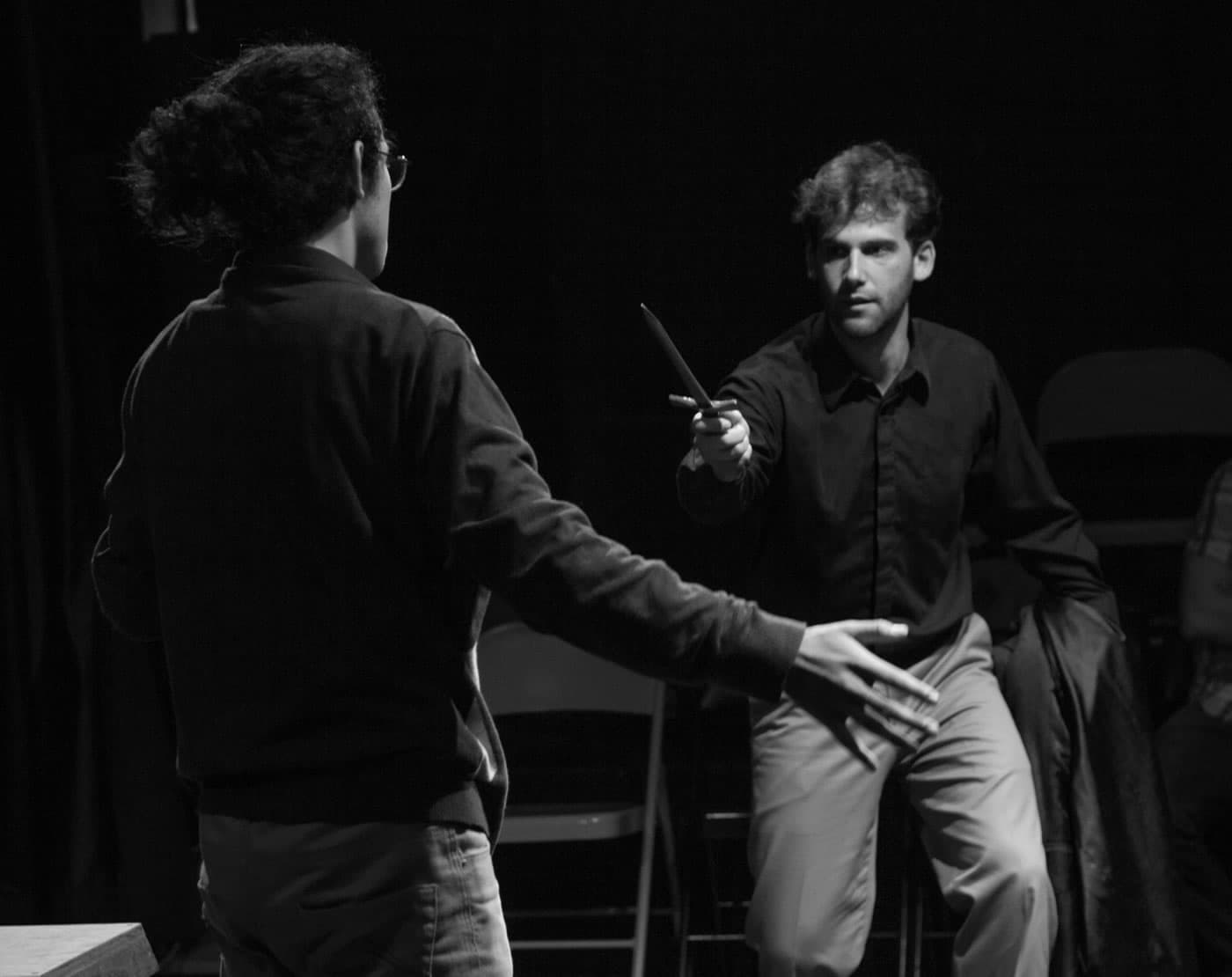 When not acting, Morgan invests his time on the dojo floor. He is the founder and chief instructor of Enshinkan Dojo, School of Japanese Sword Arts in Long Island City. With 20 years of experience in Kendo and Iaijutsu (modern fencing and classical swordsmanship) he instructs adults and children, passing on the teachings of Japanese warrior. 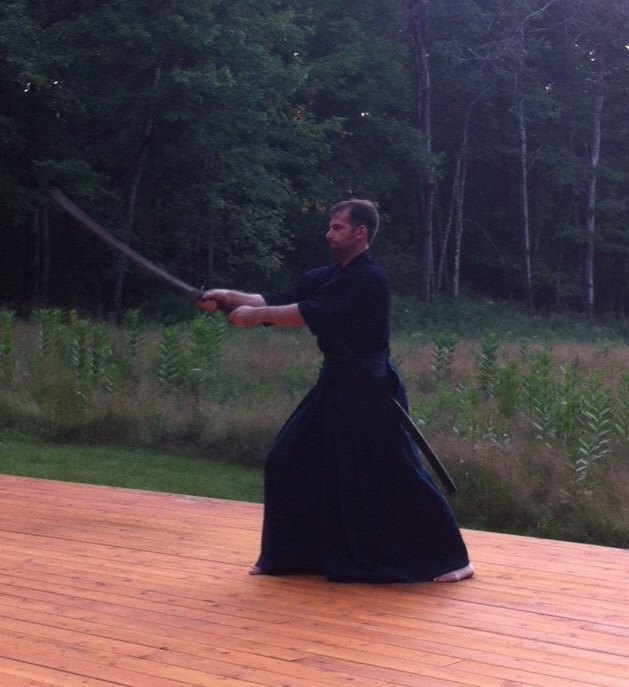 In 2020-22, Morgan will pursue his Master’s of Fine Arts in Acting at the prestigous Royal Conservatoire of Glasgow.  Most recently, he co-created the short film Selene, a love odyssey across time. He will also be performing as Henry VII in an adaptation of John Ford’s Perkin Warbeck.